Showing posts from April, 2014
Show all

G305 Book Review of To Live Forever; an afterlife journey of Meriwether Lewis by Andra Watkins 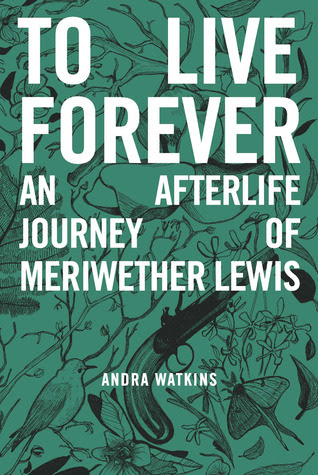 Name of Book: To Live Forever; an afterlife journey of Meriwether Lewis

Explorer Meriwether Lewis has been stuck in Nowhere since his mysterious death nearly two centuries ago. His last hope for redemption is helping nine-year-old Emmaline Cagney flee her madame mother in New Orleans and find her father in Nashville. To get there, Merry must cross his own grave along the Natchez Trace, where he duels the corrupt Judge, an old foe who has his own despicable plans for Em.

The characters that were really fleshed out were Em, Merry and the Judge. There were a few other secondary characters, but unfortunately they weren't as memorable as main, and it also seemed that they only appeared for a brief time before disappearing. Em is ki…
Post a Comment
Read more

G297 Book Review of A Comedy of Erinn by Celia Bonaduce 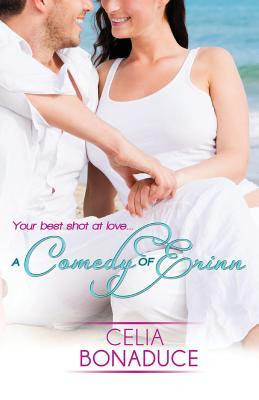 Name of Book: A Comedy of Erinn

While other characters populate the book, the only few that stand out in my mind are Erinn, Massimo, Jude and the sister Suzanna. Erinn is the most frustrating…
Post a Comment
Read more

G301 Book Review of Night in Shanghai by Nicole Mones 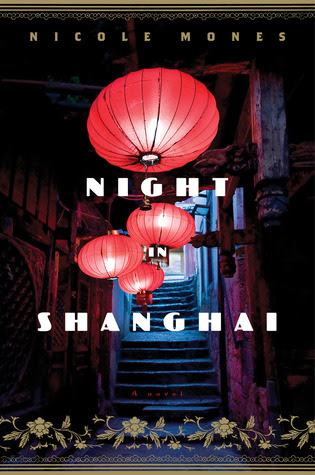 Name of Book: Night in Shanghai

In 1936, classical pianist Thomas Greene is recruited to Shanghai to lead a jazz orchestra of fellow African-American expats. From being flat broke in segregated Baltimore to living in a mansion with servants of his own, he becomes the toast of a city obsessed with music, money, pleasure and power, even as it ignores the rising winds of war.

Song Yuhua is refined, educated, and bonded since age eighteen to Shanghai’s most powerful crime boss in payment for her father’s gambling debts. Outwardly submissive, she burns with rage and risks her life spying on her master for the Communist Party.

G166 Book Review of The Distraction Addiction; Getting the information you need and the communication you want, without enraging your family, annoying your colleagues, and destroying your soul 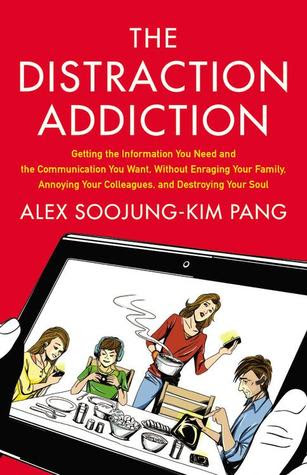 Title of the book: The Distraction Addiction; Getting the Information you need and the communication you want without enraging your family, annoying your colleagues, and destroying your soul.

The question of our time: can we reclaim our lives in an age that feels busier and more distracting by the day?
We've all found ourselves checking email at the dinner table, holding our breath while waiting for Outlook to load, or sitting hunched in front of a screen for an hour longer than we intended.

Mobile devices and the web have invaded our lives, and this is a big idea book that addresses one of the biggest questions of our age: can we stay connected without diminishing our intelligence, attention spans, and ability to really live? Can we have it all?

A Mini-Interview with Phyllis T Smith, author of I am Livia 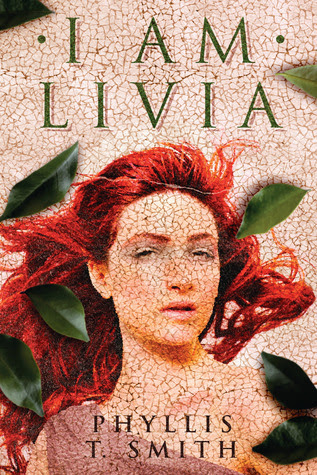 I only recently began to read I am Livia, a story about Caesar Octavius's (Augustus, ruler after Julius Caesar...) wife and so far I'm really enjoying it. The review itself will come out in June (Thanks!) Meanwhile, here's a mini-interview with the author of this wonderful book. (Thanks for your time and for answering my questions!)

What inspired you to pen down a story about Livia and Octavian?
I enjoyed I Claudius (both the book and the TV miniseries) which introduced me to Livia as a fictional villain. I’ve had a longtime interest in ancient Rome and have wanted to write a historical novel with that setting.  Livia seemed like a great central character but I didn’t know if I could stand spending a lot of time writing about someone so evil.  Researching her life, however, I came to the conclusion that she was misjudged, that her reputation was trashed because she was a powerful woman living in a time when women were not supposed to be powerful.  Imagining her life I came…
1 comment
Read more 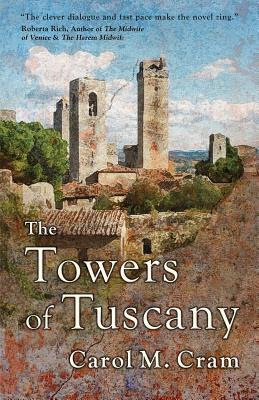 Name of Book: The Towers of Tuscany

Set amid the twisting streets and sunlit piazzas of medieval Italy, the Towers of Tuscany tells the story of a woman who dares to follow her own path in the all-male domain of the painter's workshop. Sofia Barducci is born into a world where a woman is only as good as the man who cares for her, but she still claims the right to make her own mistakes. Her first mistake is convincing her father to let her marry Giorgio Carelli, a wealthy saffron merchant in San Gimignano, the Tuscan city of towers. Trained in secret by her father to create the beautifully-crafted panels and altarpieces acclaimed today as masterpieces of late medieval art, Sofia's desire for freedom from her father's workshop …
Post a Comment
Read more 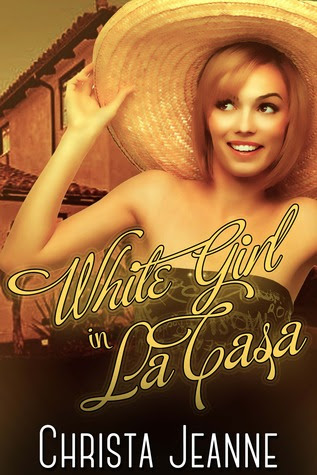 After being dumped by the last bad boy she’s ever going to date, Calliope meets her Hispanic prince charming. Peter Delgadillo is the perfect gentleman, sure, but he’s also extremely easy to look at with a flirtatious grin, naturally tanned skin that just radiates over gorgeous muscle, and the potential to be Calliope’s passionate Latin lover who whispers sweet Spanish nothings into her ear. Hmmm. If only she could convince him that she is his Caucasian love goddess. However, Peter wants to remain in the ‘just amigos’ category. Well, that is until a pipe bursts and they are forced to stay with Peter’s mother. He confesses that in order to ease his mother’s ailing heart, they need to act like a couple in l…
Post a Comment
Read more 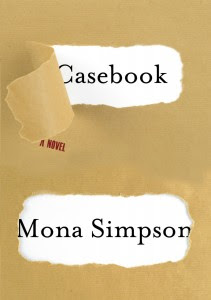 From the acclaimed and award-winning author: a beguiling new novel about an eavesdropping boy working to discover the obscure mysteries of his unraveling family. He uncovers instead what he least wants to know: the workings of his parents' private lives. And even then he can't stop snooping.

Miles Adler-Rich, helped by his friend Hector, spies and listens in on his separating parents. Both boys are in thrall to Miles's unsuspecting mother, Irene, who is "pretty for a mathematician." They rifle through her dresser drawers and strip-mine her computer diary, finding that all leads pull them straight into her bedroom, and into questions about a stranger from Washington, D.C., who weaves in and out of their lives. Their am…
1 comment
Read more 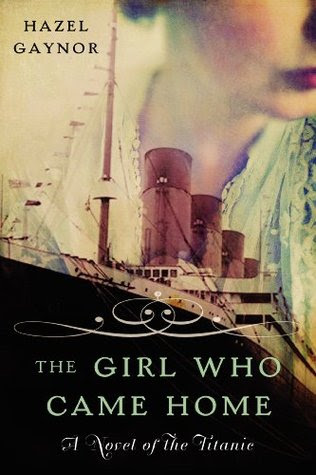 Name of Book: The Girl Who Came Home

Inspired by true events surrounding a group of Irish emigrants who sailed on the maiden voyage of R.M.S Titanic, The Girl Who Came Home is a story of enduring love and forgiveness, spanning seventy years. It is also the story of the world’s most famous ship, whose tragic legacy continues to captivate our hearts and imaginations one hundred years after she sank to the bottom of the Atlantic ocean with such a devastating loss of life.

In a rural Irish village in April 1912, seventeen-year-old Maggie Murphy is anxious about the trip to America. While the thirteen others she will travel with from her Parish anticipate a life of prosperity and opportunity - including her strict Aunt Kathleen who w…
1 comment
Read more
More posts