Showing posts from January, 2015
Show all

G478 Mastering the Art of Soviet Cooking: A Memoir of Food and Longing 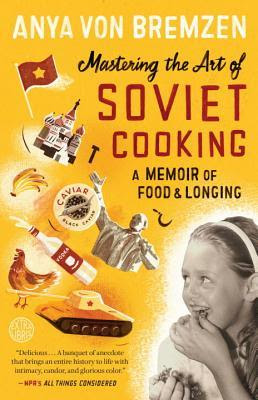 Title of the book: Mastering the Art of Soviet Cooking; a Memoir of Food and Longing

A James Beard Award-winning writer captures life under the Red socialist banner in this wildly inventive, tragicomic memoir of feasts, famines, and three generations        Born in 1963, in an era of bread shortages, Anya grew up in a communal Moscow apartment where eighteen families shared one kitchen. She sang odes to Lenin, black-marketeered Juicy Fruit gum at school, watched her father brew moonshine, and, like most Soviet citizens, longed for a taste of the mythical West. It was a life by turns absurd, naively joyous, and melancholy—and ultimately intolerable to her anti-Soviet mother, Larisa. When Anya was ten, she and Larisa fled the political repression of Brezhnev-era Russia, arriving in Philadelphia with no winter coats and no right of return.       Now Anya occupies two parallel food univer…
Post a Comment
Read more 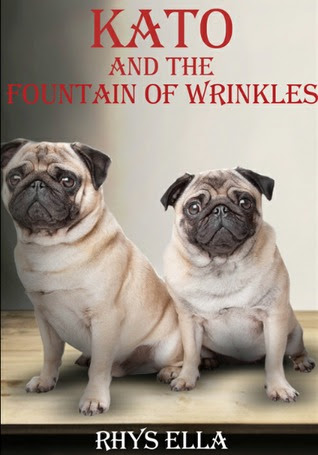 Name of Book: Kato and the Fountain of Wrinkles

For famous animal actor Kato Rhyan, being named "Cutest Pug Alive" by Pooch Magazine was cool (all right, really cool). But for him, acting isn't about fame, it's a part of him buried deep within his soul; and he's not about to let anything stand in his way of becoming the first animal to win an Oscar for Best Actor, even if it means taking on a role that requires a wrinkly dog's worst nightmare -- Botox injections.

But before the injection process begins, it's discovered that the Fountain of Wrinkles -- located in his beautiful hometown of Callia Rugas -- has been contaminated by Botox, jeopardizing the lives of crinkly canines everywhere and setting off a chain of events that force hi…
Post a Comment
Read more

Spotlight and a chapter Excerpt 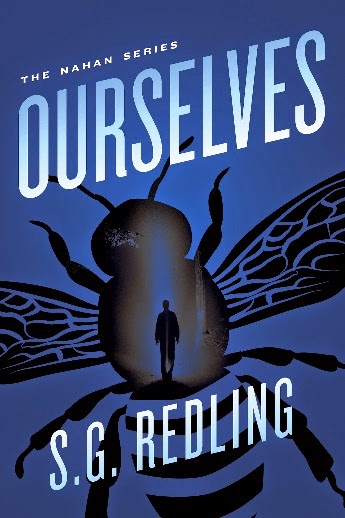 The first in a captivating new series from bestselling author S.G. Redling, creator of Flowertown and Damocles
OURSELVES S.G. Redling   **Named by io9 as a “fantasy you can’t afford to miss this January” 2015**


S.G. Redling burst onto the scene with Flowertown, a high-octane conspiracy thriller that earned her fans around the globe and was followed by bestsellers including the space adventure Damocles and techno-thrillers The Widow File and Redemption Key. In her latest novel, Redling charts new territory – and puts a fascinating new twist on vampire lore – in telling the story of the Nahan, a human race who live among, but are startlingly different from, “common” humans. OURSELVES (47North; January 27, 2015) is our first peek into this hidden world, a world the Nahan have protected by cultivating the myths of fanged, bloodsucking monsters that haunt legends.
The Nahan have always been among us: working in our offices, attending our schools, living next door. Polite but private, they a…
Post a Comment
Read more 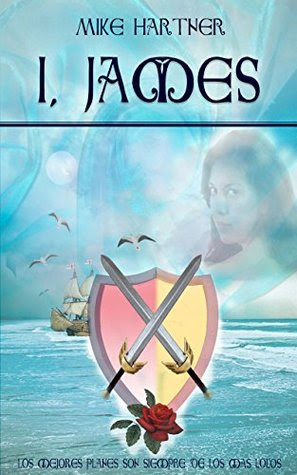 Part of a Series: Eternity Series

James Crofter was ripped from his family at age 11.
Within a year the prince was a pauper in a foreign land.
Is nature stronger than nurture? And even if it is, can James find the happiness he so richly desires?

The characters really need to be more in depth than now. There is very little dialogue or quirks that would allow for the reader to remember them, and they seem to be two dimensional instead of multi dimensional. No inner lives are portrayed. For young adults it might be an enjoyable read, but I didn't enjoy it.

To be honest, I'm not sure what the message should have been of the story

G519 The Metabolism Solution; The NEW Way to Lose Weight! 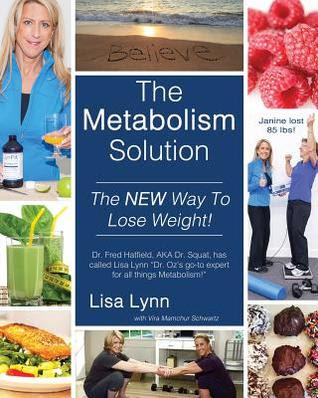 Title of the book: The Metabolism Solution; The NEW Way To Lose Weight!

Fitness specialist Lisa Lynn, who has been the guest expert on television programs like the Dr. Oz Show, reveals the hidden reasons you are not succeeding in your quest for weight loss. If it feels like a mystery to you, that s because the mainstream media and fitness businesses are earning a profit from keeping you in the dark. Lisa Lynn shows you how to free your mind from fear-based attempts through the power of God, improving not just your body, but your entire life. The breakthrough health system Lisa Lynn has created gives you not only effective recipes and real techniques, but the true reasons why nothing else has worked. Discover the answers to questions you haven t even known to ask and the drive to finally push through to the turning point in your life."
Personal Opinion: 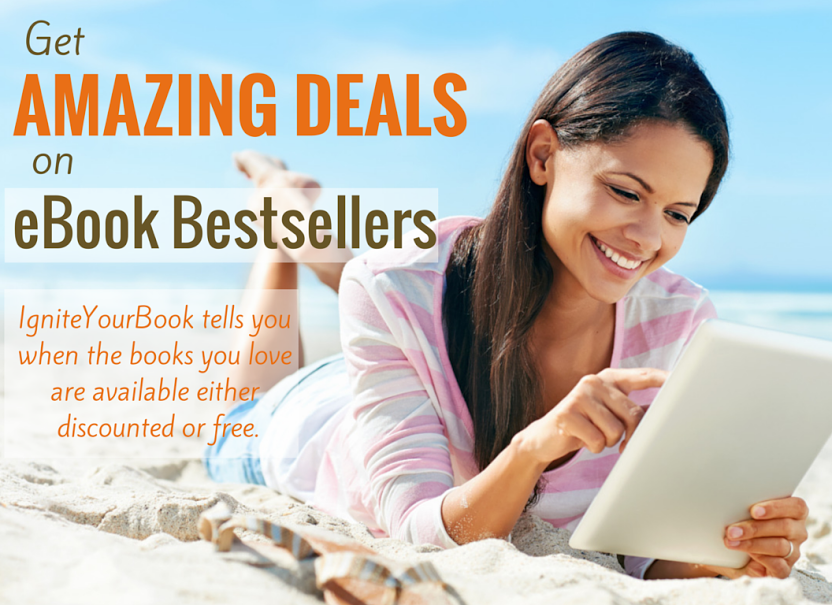 Ignite Your Book is THE place for readers and authors to get amazing deals on fantastic eBooks!


If you're a reader:
Ignite Your Book for readers showcases great deals on today’s top eBooks. View all the books on our site and sign up for a free newsletter to ensure you get notified as soon as the top books are discounted or made available for free.
These discounts are available for a limited time so we make sure you never miss a great deal! Plus, all our newsletters subscribers are automatically entered into regular drawings for Amazon gift cards!

If you're an author:
Ignite Your Book for authors is an easy to use platform that ensures your book gets noticed by avid readers and eBook fans. And while many eBook promotions sites have have raised their rates we've stayed very affordable. With both free and paid feature options there’s guaranteed to be something for every title. Plus there's no limit on the number of titles you can submit and because we have such a big da…
Post a Comment
Read more

G489 Book Review of The Tiger Queens by Stephanie Thornton 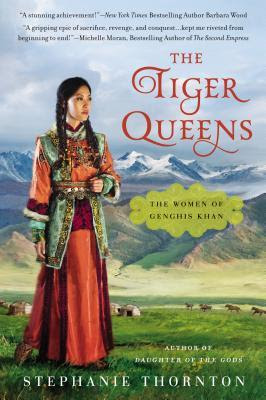 Name of Book: The Tiger Queens; The Women of Genghis Khan

In the late twelfth century, across the sweeping Mongolian grasslands, brilliant, charismatic Temujin ascends to power, declaring himself the Great, or Genghis, Khan. But it is the women who stand beside him who ensure his triumph....

After her mother foretells an ominous future for her, gifted Borte becomes an outsider within her clan. When she seeks comfort in the arms of aristocratic traveler Jamuka, she discovers he is the blood brother of Temujin, the man who agreed to marry her and then abandoned her long before they could wed.

Temujin will return and make Borte his queen, yet it will take many women to safeguard his fragile new kingdom.…
Post a Comment
Read more
More posts