Showing posts from February, 2015
Show all

G549 Open Your Heart for Happy Relationships; 10 SHIFT KEYS What your angels have been trying to tell you for centuries

Title of the book:  Open Your Heart for Happy Relationships; 10 SHIFT KEYS What your angels have been trying to tell you for centuries

How many times have you read or seen something that made you want to change your life and relationships – but you didn’t know how?

Introduced by two angels, Hope and Impatience, Open Your Heart for Happy Relationships – What Your Angels Have Been Trying to Tell You for Centuries… answers the “how” question.
Eve Picquette shows readers how to:

• Open their hearts to love
• Shift their lives, using 10 keys—how-to-do-it ideas created with the help of her angels of inspiration—to change in real and satisfying ways.

In this lighthearted, uplifting, and beautifully illustrated gift book, each chapter opens with images of the author’s angels and quotes she believes were angel-inspired sometime in history. Readers may also download companion MP3 Mini Meditation a…
Post a Comment
Read more

G554 Book Review of Between the Cracks by Carmela Cattuti 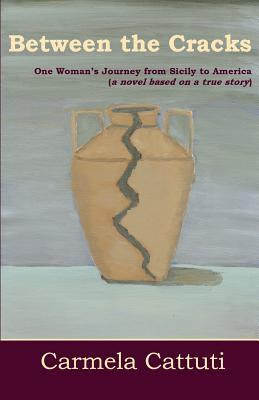 Name of Book: Between the Cracks

Join Angela Lanza as she experiences the tumultuous world of early 20th century Sicily and New York. Orphaned by the earthquake and powerful eruption of Mt. Etna in 1908, Angela is raised in the strict confines of an Italian convent. Through various twists of fate, she is married to a young Italian man whom she barely knows, then together with her spouse, immigrates to the U.S. This novel is an invitation to accompany the young Angela as she confronts the ephemeral nature of life on this planet and navigates the wide cultural gaps between pre-World War II Italy and the booming prosperity of dynamic young America. Author, artist, and teacher Carmela Cattuti created Between the Cracks as a…
Post a Comment
Read more 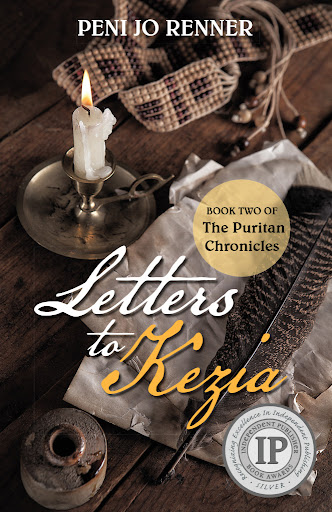 Publication Date: January 14, 2015 iUniverse Formats: eBook, Paperback Pages: 208 Series: Book Two, The Puritan Chronicles Genre: Historical Fiction   It is 1693 in Hereford, Connecticut, when Mary Case, the spinster daughter of a Puritan minister, finds herself hopelessly smitten by the roguish thief, Daniel Eames. Betrothed to a man she does not like or love, she is soon compelled to help Daniel escape from jail. Suddenly, she finds herself on the run, not only accused of being Daniel's accomplice, but also of murder. The fugitive pair soon finds solace-and a mutual attraction-among the escapee's Algonquin friends until two men from Daniel's dark past hunt them down. After Mary is captured and returned home to await trial, a tragedy takes the life of her younger sister, revealing a dark secret Mary's father has kept for months. But just as Mary learns she is pregnant, she makes a horrifying discovery about Daniel that changes everything and prompts her to devel…
Post a Comment
Read more 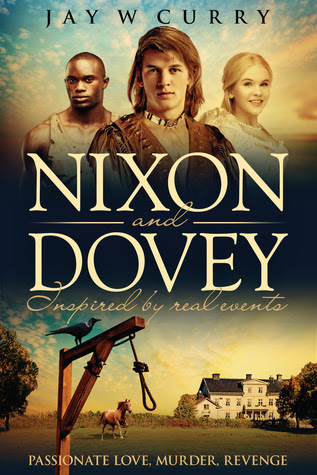 Name of Book: Nixon and Dovey

Before he met Dovey, it was just a heated feud. Now, in the backdrop of southern antebellum slavery, it’s a deadly game of passion, murder, and revenge.

Facts: In 1818 Nixon Curry became entangled in one of the most sensationalized murder/love stories in early American history. As a result, Nixon Curry became arguably the most notorious and widely publicized criminal in America’s first half century. His fame derived not from the brutality or number of his crimes but from the determination of the Charlotte aristocracy to hang him. His remarkable talents, undying love for Dovey Caldwell, and the outright audacity of his exploits made him an early American legend. 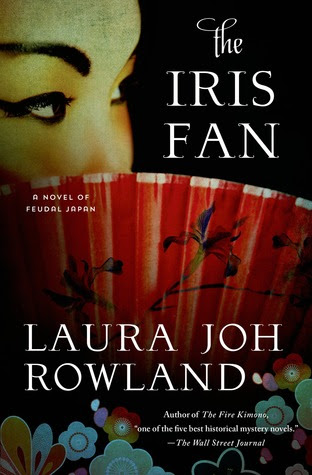 Name of Book: The Iris Fan

Part of a Series: Sano Ichiro

Japan, 1709. The shogun is old and ailing. Amid the ever-treacherous intrigue in the court, Sano Ichirō has been demoted from chamberlain to a lowly patrol guard. His relationship with his wife Reiko is in tatters, and a bizarre new alliance between his two enemies Yanagisawa and Lord Ienobu has left him puzzled and wary. Sano’s onetime friend Hirata is a reluctant conspirator in a plot against the ruling regime. Yet, Sano's dedication to the Way of the Warrior—the samurai code of honor—is undiminished.

Then a harrowing, almost inconceivable crime takes place. In his own palace, the shogun is stabbed with a fan made of painted silk with sharp-pointed iron ribs. …
Post a Comment
Read more 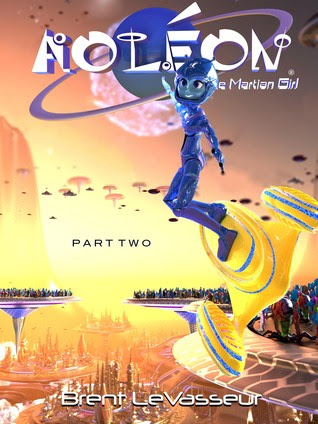 Name of Book: Aoléon The Martian Girl Part II The Luminess of Mars

Part of a Series: Aoléon The Martian Girl

Aoléon and Gilbert receive a special mission from PAX, a wanted criminal and leader of the Martian resistance movement to investigate the Luminon of Mars, who he suspects is planning an invasion of Earth to steal its milk cows. Gilbert has an encounter with the Luminess (the mate of the Luminon) and discovers something strange about her during a procession, and the duo are chased by the Royal Paladin Guard.