Showing posts from October, 2016
Show all

G757 Book Review of sensing light by Mark A Jacobson 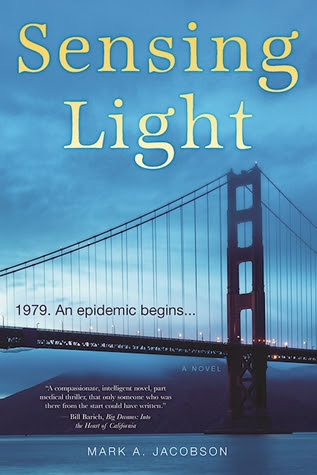 “A POWERFUL WORK OF FICTION THAT AUTHENTICALLY EVOKES THE BAD AND THE GOOD.”—Eric Goosby, MD, US Global AIDS Coordinator, 2009–13

“A MOVING STORY OF DOCTORS NAVIGATING THE INTERSECTIONS OF SUFFERING, AMBITION AND DISCOVERY.”—Krista Bremer, My Accidental Jihad

This breakout book by Mark A. Jacobson, a leading Bay Area HIV/AIDS physician, follows three people from vastly different backgrounds, who are thrown together by a shared urgency to find out what is killing so many men in the prime of their lives. Kevin, a gay medical resident from working class Boston, has moved to San Francisco in search of acceptance of his sexual identity. Herb, a middle-aged supervising physician at …
2 comments
Read more

G773 Book Review of come next spring by Alana white 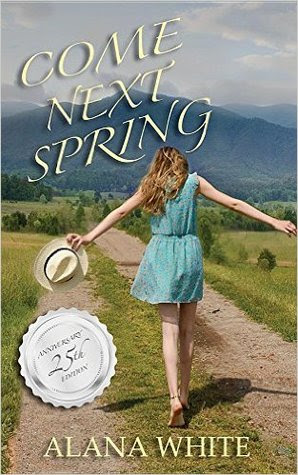 Name of Book: Come Next Spring

It’s 1949 in Tennessee Smoky Mountain country, and everything in pre-teen Salina’s life seems suddenly different. Her sister is engaged, her brother is absorbed in caring for his sickly foal, and salina feels she has nothing in common anymore with her best friend. This novel for young people captures the insular spirit of the mountain people, the breathtaking country itself, and a girl’s struggle to accept the inevitability of change.

Main characters include Salina, a twelve year old red-headed precocious reader who believes in a happily ever after for Scarlett and Rhett. She has an older sister, Mary, an older brother and a younger brother. For me…
2 comments
Read more 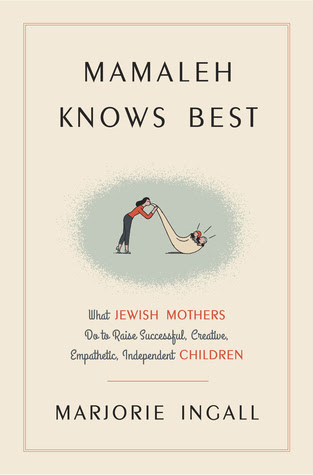 We all know the stereotype of the Jewish mother: Hectoring, guilt-inducing, clingy as a limpet. In Mamaleh Knows Best, Tablet Magazine columnist Marjorie Ingall smashes this tired trope with a hammer.

Blending personal anecdotes, humor, historical texts, and scientific research, Ingall shares Jewish secrets for raising self-sufficient, ethical, and accomplished children. She offers abundant examples showing how Jewish mothers have nurtured their children’s independence, fostered discipline, urged a healthy distrust of authority, consciously cultivated geekiness and kindness, stressed education, and maintained a sense of humor. These time-tested strategies are the reason Jews have triumphed in a wide variety of settings and fields over the vast span of history. 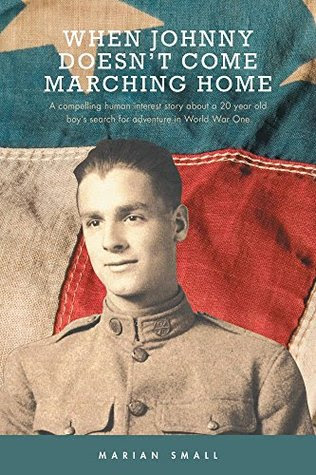 Title of the book:When Johnny doesn't come marching home; a compelling human interest story about a 20 year old boy's search for adventure in World War I

In 2017, the United States of America will be celebrating the Centennial of World War I. 1st Sergeant JOHN RUSSELL SMALL was a Veteran of that War. This is a true account of his experiences before, during and after the War, as written by his daughter, MARIAN SMALL, who set out at the age of 89 years to tell the story of a 20 year old boy whose love of adventure took him in 1916 to the Texas/Mexican border to join Brigadier-General John J. Pershing in the pursuit of Pancho Villa, the Mexican bandit, and then in 1918 to the trenches in France and No Man’s Land.

At her Dad’s death in 1978, Marian inherited his collection of memorabilia which dates back 100 years to the time of his enlistment in the Ohio National Guard in 1916. Included we…
2 comments
Read more

G754 Book Review of the kept woman by Karin Slaughter 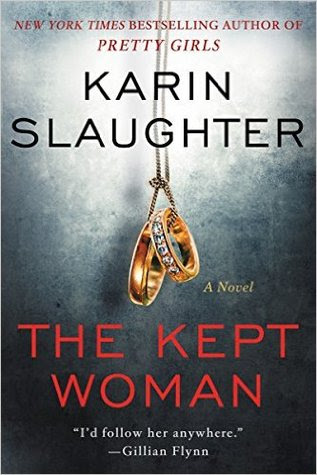 Name of Book: The Kept Woman

Husbands and wives. Mothers and daughters. The past and the future.

Secrets bind them. And secrets can destroy them.

The author of the acclaimed standalone Pretty Girls returns with this long-awaited new novel in her bestselling Will Trent series—an electrifying, emotionally complex thriller that plunges the Georgia detective into the darkest depths of a case that just might destroy him.

With the discovery of a murder at an abandoned construction site, Will Trent and the Georgia Bureau of Investigation are brought in on a case that becomes much more dangerous when the dead man is identified as an ex-cop. 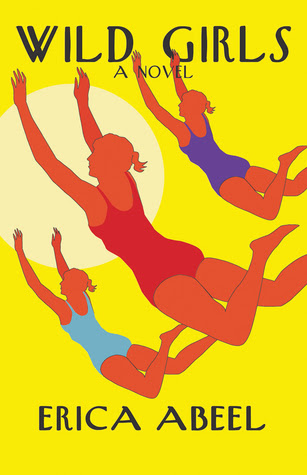 Three college friends from the 50s blaze their own path in love and work, braving the stifling conventions of the age, and anticipating the social thaw that would arrive ten years later. These “wild girls” pay heavy penalties for living against the grain, but, over the years, rebound and re-set their course, drawing strength from their friendship. The novel follows them from an elite northeastern college, to Paris with Allen Ginsberg, to New York’s avant-garde scene in the early sixties, to a mansion in Newport, to the slopes of Zermatt, to Long Island’s Gold Coast, as it celebrates the nimbleness and vitality o…
2 comments
Read more 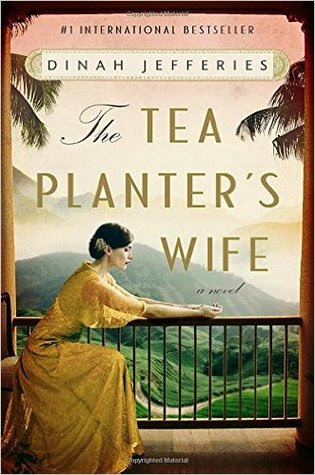 In this lush, sexy, atmospheric page-turner, a young Englishwoman, 19-year-old Gwendolyn, marries a rich and seductively mysterious widower, Laurence Hooper, after a whirlwind romance in London. When she joins him at his Ceylon tea plantation, she's certain she'll be the perfect wife and, someday, mother. But life in Ceylon is not what Gwen expected. The plantation workers are resentful, the neighbors, and her new sister-in-law, treacherous. Gwen finds herself drawn to a Singhalese man of questionable intentions and worries about the propriety of her husband's connection to an American widow. But most troubling are the terrible secrets in Laurence's pas…
2 comments
Read more