Showing posts from January, 2017
Show all

Diverse Reads On My Blog #2

I did mean to publish this on 27th of January to signify being another week under the new president, but then I didn't have time to do so, I'm afraid. (PS I finally got Human Acts by Han Kang!) Today, more than ever, we need compassion and understanding to those who are different than we are: why? In honor of the missed Friday, which was a Holocaust Memorial Day (In honor of the countless millions of Jews, Gypsies, gays, homosexuals and those who were different and got killed for being different), here is a poem that should remind people of the humanity we share, and how death and murder know no boundaries or immunity.

First they came for the Socialists, and I did not speak out—
Because I was not a Socialist.

Then they came for the Jews, and I did not speak out—
Because I was not a Jew.

G804 Book Review of Unliving the Dream by Sandra Vischer 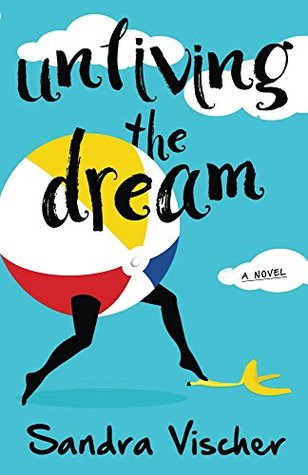 Name of Book: Un-living the Dream

Things are darn near perfect for Alex Fisher: she runs a successful business with the love of her life, her husband and the father of her two great kids. She's managed to sail through nearly forty years without so much as a hiccup. That is, until the night her husband announces he would like to make a change-a change that has apparently been going on for months without Alex's knowledge. Yes, he has been having an affair with Alex's assistant. Suddenly Alex is bouncing through divorce, through her daughter's subsequent rebellion, and through the big questions of who she really is and what she wants in life. No longer …
Post a Comment
Read more

G812 Book Review of My Toddler Life by Corine Deghanpisheh 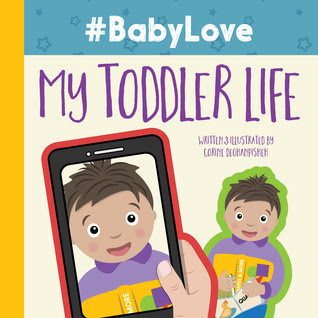 Title of the book: My Toddler Life

Publisher: My art to inspire

In #BabyLove: My Toddler Life, a new children’s picture book by Corine Dehghanpisheh, a curious toddler loves to play… especially with his mommy’s smartphone!

When Mommy finds him using her phone without permission, it’s the perfect teaching moment.  Mommy reminds her little one that what matters most in life is time together filled with love and attention.

Her simple reminder:  Put down our phones.

#BabyLove: My Toddler Life is the second book in Corine’s #BabyLove Book Series.  The first book in the series, #BabyLove: My Social Life, won the Next Generation Indie Book Award for Picture Books 0-5

Author Info:
(From the back of the book)

Corine Dehghanpisheh is an award wining children's book author and illustrator. When she is nto being creative, Corine's most likely having fun taking pictures of her family. To connect visit: booksbycorined…
2 comments
Read more

Diverse Reads on my Blog #1 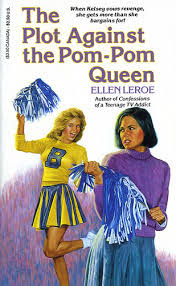 I've been blogging and reviewing books since 2010, which is almost 7 years (7 years in May of this year) and even prior to this I've been reading and giving attention to books that are not seen as mainstream. Since the next 416 weeks (possibly 8 years) will be bumpy for many people, I will highlight and post some of my reviews from the past starting in 2010 as well as a book I'm reading currently and possibly some books I will review in the future.

Blast from the Past:

The Plot Against the Pom Pom Queen by Ellen Leroe
The Plot Against the Pom-Pom Queen, written by Ellen Leroe, is a tale about a sixteen year old girl named Kelsey who is being bullied by a popular girl named Taffy Foster. Kelsey decides to concoct revenge against her. When that fails, however, she is introduced to the world of MMG-Magic Male Grabbers, which give her arsenal to become as popular as Taffy.
Why its diverse: If I remember right, Kelsey is dealing with a lot of body insecurity and she doesn't de…
4 comments
Read more

January 19, 2017
Diversity is a word fraught with frustration. Why? Because to me it seems to be more of a power struggle between the "loser" of the history versus the "winner" of the history. On one hand the "winners" have to give up their power and admit that perhaps those "golden years" that's filled with so much nostalgia were not so golden after all, especially for the "losers" that struggled during those years. On the other hand, the "losers" are tired of feeling exotic and otherworldly and they are tired of feeling less than the winners, and they simply want for people outside their groups to understand their reality and what they have been feeling and experiencing.
In 1994, I arrived to America from an Eastern European nation and had my own unique struggles in at first trying to fit in with the majority because that is what was expected; but later I discovered that I couldn't fit in with the American majority because of my n…
4 comments
Read more

G801 the skeleton code a satirical guide to secret keeping 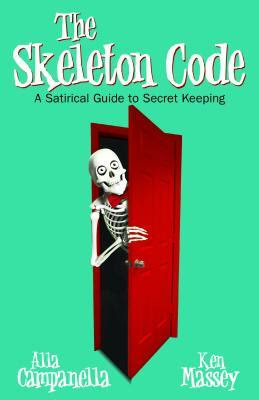 Title of the book: the skeleton code a satirical guide to secret keeping

Early in life, we learn to exaggerate our positive personal qualities and hide or deny our failures and weaknesses. The Skeleton Code is a satirical and humorous look at the many ways we protect our public personas by closeting our personal secrets, an ultimately self-deluding way of life. As a parody of the self-help success genre, the book presents facetious strategies about how to cover up our silly and scandalous secrets before turning to The Skeleton Cure."

Buy the Book:  Amazon  ~  Barnes & Noble
​
Meet the authors:Ken Massey is a public speaker, author, humorist and minister enjoying the second and truer half of life. He holds two graduate theological degrees and is trained as a life coach, conflict manager and transition specialist. He enjoys…
1 comment
Read more

G799 Book Review of The Semper sonnet by Seth Margolis 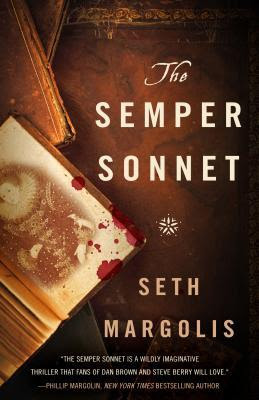 Name of Book: The Semper Sonnet

In this stunning thrill ride, perfect for fans of Dan Brown and Steve Berry, a long-lost manuscript, written for Elizabeth I, holds the key to unlocking the past—and to eliminating the future.

Lee Nicholson is ready to take the academic world by storm, having discovered a sonnet she believes was written by William Shakespeare. When she reads the poem on the air, the words put her life in peril and trigger a violent chase, with stakes that reach far beyond the cloistered walls of academia.

Buried in the language of the sonnet, in its allusions and wordplay, are secrets that have been hidden since Elizabethan times, …
Post a Comment
Read more 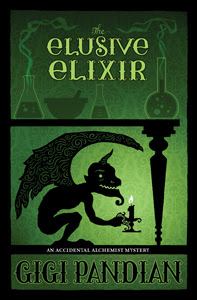 
ISBN: 978-0738742366
336 pages
Author’s website
Goodreads
SYNOPSIS
Dorian Robert-Houdin, the three-and-a-half-foot gargoyle chef who fancies himself a modern-day Poirot, is slowly turning into stone, and it’s up to Zoe Faust to unravel the alchemical secrets that can save him. When they discover that a long-lost stone gargoyle with a connection to Dorian has reappeared in Europe, the stakes are even higher.

From Portland to Paris, Zoe searches for the hidden knowledge she needs, but a cold case that harkens back to 1942 throws her off course. With an ailing friend desperately trying to discover his own elixir of life and a new romantic interest offering the first chance at love she’s had in nearly a century, Zoe is torn between a dangerous form of alchemy and her desire for a safer life.

G502 Book Review of The Little Restaurant by Wang Anyi 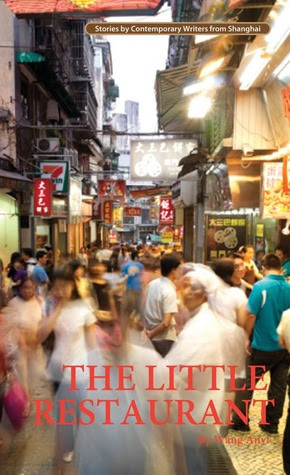 Name of Book: The Little Restaurant

Wang Anyi's short stories in The Little Restaurant illuminat the emotional and intellectual complexity of the lives of the multiple generations caught up in China. Some of her short stories describe the lives of young students caught in the Cultural Revolution who were sent away to rural communities across China to be educated and tempered in a hardscrabble existence; other stories revolve around the seemingly quiet lives of ordinary citizens in the city of Shanghai. In simple language and with an eye for detail, she describes their simple physical existence and their complex nterior lives. Her descriptions are often realistic, affectionate and vivid yet somehow they remain evocative and haunting. Creating poetry out of the ordinary and the mundane, her stories are at once both stark and deeply poetic.

About the Author:
(From…
1 comment
Read more
More posts