Showing posts from March, 2017
Show all

G846 Book Review of the enemies of versailles by Sally Christie 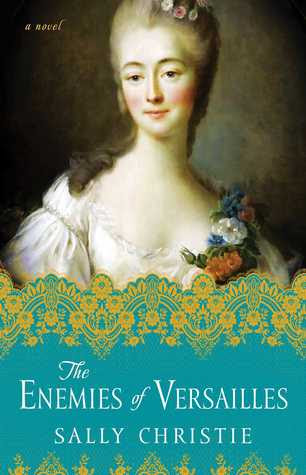 Name of Book: The Enemies of Versailles

Part of a Series: Mistresses of Versailles

In the final installment of Sally Christie’s “tantalizing” (New York Daily News) Mistresses of Versailles trilogy, Jeanne Becu, a woman of astounding beauty but humble birth, works her way from the grimy back streets of Paris to the palace of Versailles, where the aging King Louis XV has become a jaded and bitter old philanderer. Jeanne bursts into his life and, as the Comtesse du Barry, quickly becomes his official mistress.

“That beastly bourgeois Pompadour was one thing; a common prostitute quite another kettle of fish.”

G806 Book Review of the secrets of montresor by Michael Stolle 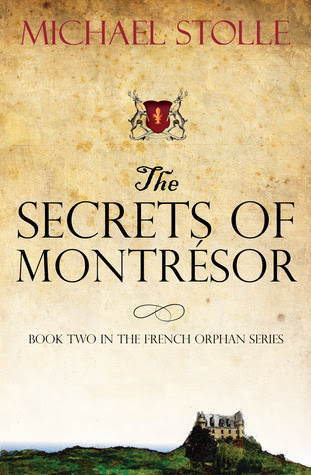 Name of Book: The Secrets of Montressor

Part of a Series: The French Orphan Series

The Secrets of Montrésor is the eagerly awaited sequel to The French Orphan, and continues the story of young Pierre de Beauvoir…

Coming into a fortune at any age brings huge responsibility, but when you’re an inexperienced teenager, it seems that surprises are waiting for you around every corner.

Pierre, former orphan and now Marquis de Beauvoir, may have claimed his inheritance, but life is never that simple. For a start, he needs to learn pretty quickly exactly who to trust and who to keep at arm’s length. For example, how do you work out (and survive….) the changing motives of the most powerful man in seventeenth-century France, Cardinal Riche…
Post a Comment
Read more

G827 Book Review of Kill and Run by Lauren Carr 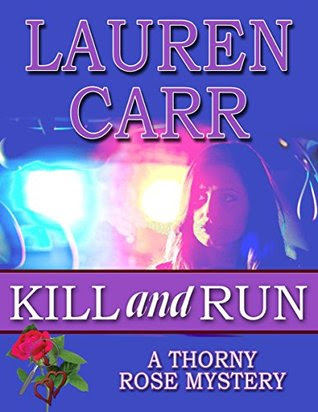 Name of Book: Kill and Run

Part of a Series: A Thorny Rose Mystery

Five women with seemingly nothing in common are found brutally murdered in a townhome outside Washington, DC. Among the many questions surrounding the massacre is what had brought these apparent strangers together only to be killed.

Taking on his first official murder case, Lieutenant Murphy Thornton, USN, believes that if he can uncover the thread connecting the victims, then he can find their murderer.

Before long, the case takes an unexpected turn when Murphy discovers that one of the victims has a connection to his stepmother, Homicide Detective Cameron Gates. One wintry night, over a dozen years before, her first husband, a Pennsylvania State tro…
2 comments
Read more

G805 Book Review of the French orphan by Michael Stolle 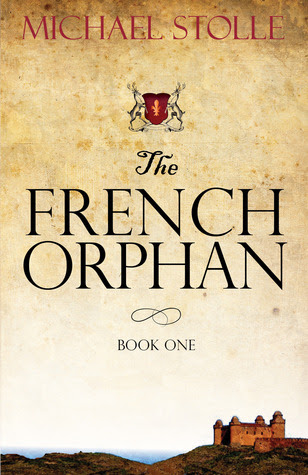 Name of Book: The French Orphan

The year is 1640, and Louis XIII is on the French throne. However, as far as you’re concerned, this is all pretty meaningless. After all, as a teenage orphan living in a monastery school in Reims, all you have to worry about is dodging the unpleasant advances of a few unsavoury monks and looking forward to a life of penniless and celibate servitude in a religious order.

After a childhood and adolescence plagued by a constant longing to know who he really is, orphan Pierre has not the slightest idea that his questions are about to be answered. But you know what they say – be careful what you wish for…

Around the World in 7 Books: Homegoing by Yaa Gyasi 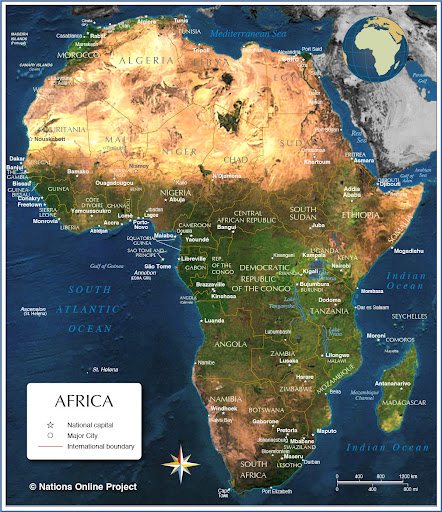 Effia and Esi are born into different villages in eighteenth-century Ghana. Effia is married off to an Englishman and lives in comfort in the palatial rooms of Cape Coast Castle. Unbeknownst to Effia, her sister, Esi, is imprisoned beneath her in the castle’s dungeons, sold with thousands of others into the Gold Coast’s booming slave trade, and shipped off to America, where her children and grandchildren will be raised in slavery. One thread of Homegoing follows Effia’s descendants through centuries of warfare in Ghana, as the Fante and Asante nations wrestle with the slave trade and British colonization. The other thread follows Esi and her children into America. From the plantations of the South to the Civil War and the Great Migration, from the coal mines of Pratt City, Alabama, to the jazz clubs and dope houses of twentieth-century Harlem, right up through the present day, Homegoing makes history visceral, and captures, with singular and stunning immediacy, how the memory …
Post a Comment
Read more

Diverse Reads on my Blog #7

I know; it's been a while, but I do have intentions of catching up with the missed weeks. From reading other people's blogs, I also get inspired to create my own sort of posts where I talk about issues that have caused me to examine myself; one being lack of YA on my blog; another post is importance of having POC men/boys in leading and even romantic roles. I also want to write and talk about growing up in '90s early 00s and the reading back then. Anyways, I hope to write a blog post soon. Withour further ado, today's Diverse Reads will not feature Allies of Diversity.

Blast from the Past:

Are you there God? It's Me Margaret-Judy Blume

Margaret Simon, almost twelve, likes long hair, tuna fish, the smell of rain, and things that are pink. She's just moved from New York City to Farbrook, New Jersey, and is anxious to fit in with her new friends- Nancy, Gretchen, and Janie. When they form a secret club to talk about private subjects like boys, bras, and getting thei…
Post a Comment
Read more

G849 Book Review of The Roanoke Girls by Amy Engel 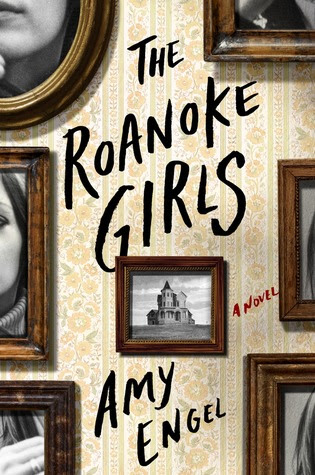 Name of Book: The Roanoke Girls

Roanoke girls never last long around here. In the end, we either run or we die.

After her mother's suicide, fifteen year-old Lane Roanoke came to live with her grandparents and fireball cousin, Allegra, on their vast estate in rural Kansas. Lane knew little of her mother's mysterious family, but she quickly embraced life as one of the rich and beautiful Roanoke girls. But when she discovered the dark truth at the heart of the family, she ran fast and far away.

Eleven years later, Lane is adrift in Los Angeles when her grandfather calls to tell her Allegra has gone missing. Did she run too? Or something worse? Unable to resist his pleas, Lane returns t…
Post a Comment
Read more 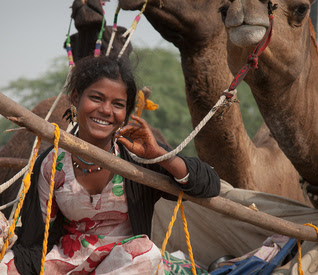 Title of the book: India

I have always been fascinated by the sheer beauty and diversity in Indian culture. "Sensory overload in a glance" is an apt description of a country that is always in movement. To be able to stand still in the middle of all that movement allows me to really "see" her people and absorb the flow of life from birth to death.

From learning how to make yellow ink from cow urine to watching funeral pyres burn in Varanasi, I realized that I would have to spend a lifetime here to grasp the immense value of her art, stunning architecture, fascinating food and love of all that is beautiful.

Meet the author / photographer:
​
Debra Schoenberger aka #girlwithcamera
"My dad always carried a camera under the seat of his car and was constantly taking pictures. I think tha…
1 comment
Read more
More posts