Showing posts from October, 2017
Show all

G930 Book Review of Beyond Believing by D.D. Marx 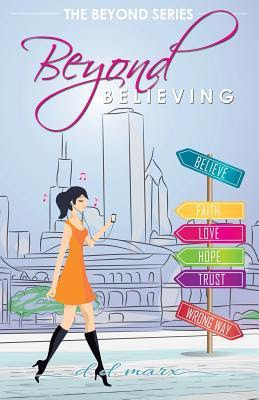 Name of Book: Beyond Believing

Part of a Series: The Beyond Series

When Olivia gets news of her best friend Dan’s fatal car accident, her life is shattered. Consumed with grief and struggling to find any meaning or purpose to life, she trudges along with a gaping void in her heart. Finally, when her frustration reaches its peak, Olivia decides to put her trust in the depth of friendship the two of them shared. That trust finally allows him to breakthrough to her, and Dan begins to guide Olivia through the twists and turns of her life, leading to something new and entirely unexpected.

When Olivia exposes a gigantic internal scandal at work, her career implodes. With no job and nowhere to turn, she escapes to Palm Springs for the sympathy and care of her b…
Post a Comment
Read more Remember your first crush? How your heart raced and your cheeks flushed whenever you saw him? Jessie Baxter does, and it’s happening again. Ten years ago, despite her best efforts, Lee Archer wanted to be just friends. Now, he wants more, but Jessie's still recovering from a psycho ex-husband. Can she learn to trust again and make her first crush into her last love?

Elizabeth McKenna’s latest novel will have you remembering the angst of high school, the grief of a failed relationship, and the happiness of true love.

Main characters include Jessie, Lee Archer and Billy. Other characters such as Jessie's and Lee's best friends are there, but they are more as background noi…
Post a Comment
Read more 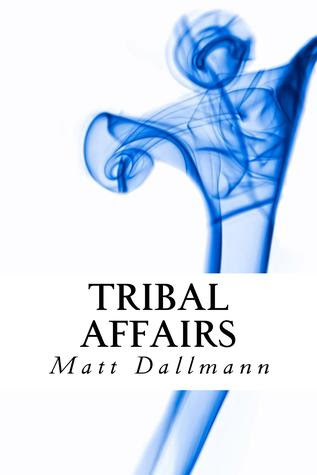 Dahlia, a centuries old genie, lies hopelessly trapped in a damaged golden locket charm attached to an ankle bracelet. Its owner, sixteen-year-old Liana, wears it for the first time during her father Jamison’s opening night illusion spectacular. Not only does its presence cause Jamison to folly his performance, but it also starts a chain of bizarre events that lead to a showdown with Dahlia’s mortal enemy, Stefan, and an unsuspecting romance between Liana and his son.

Main characters include Liana who is a teenager and is struggling with a fear that she will turn out like her mom as well as being there for her beloved father. Unfortunately I have not found her a very interesting character. For me, Taffi was more interesting and complex because he is best describe…
Post a Comment
Read more

FFE1 Book Review of Seven Days of us by Francesca Hornbeck 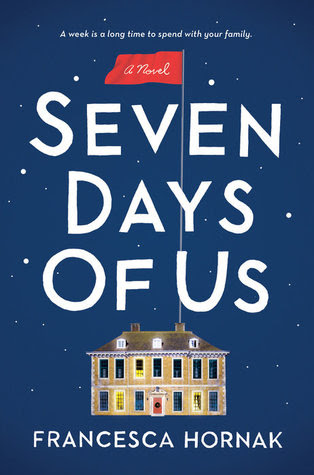 Name of Book: Seven of Us

A warm, wry, sharply observed debut novel about what happens when a family is forced to spend a week together in quarantine over the holidays...

It’s Christmas, and for the first time in years the entire Birch family will be under one roof. Even Emma and Andrew’s elder daughter—who is usually off saving the world—will be joining them at Weyfield Hall, their aging country estate. But Olivia, a doctor, is only coming home because she has to. Having just returned from treating an epidemic abroad, she’s been told she must stay in quarantine for a week…and so too should her family.

For the next seven days, the Birches are locked down, cut off from the rest of humanity—and even decent Wi-Fi—and forced into each other’s orbits. Younger, unabashedly frivolous daughter Phoebe is fixated on her upcoming wedding, while Olivia deals with the culture shock of being immersed in f…
Post a Comment
Read more 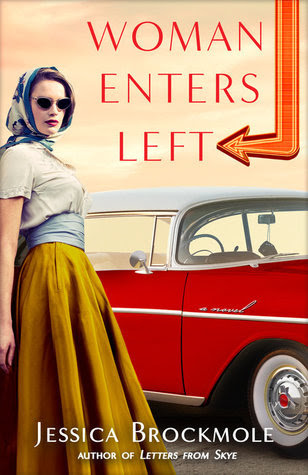 A woman sets out on a cross-country road trip, unknowingly tracing in reverse the path her mother traveled thirty years before.

In the 1950s, movie star Louise Wilde is caught between an unfulfilling acting career and a shaky marriage when she receives an out-of-the-blue phone call: She has inherited the estate of Florence “Florrie” Daniels, a Hollywood screenwriter she barely recalls meeting. Among Florrie’s possessions are several unproduced screenplays, personal journals, and—inexplicably—old photographs of Louise’s mother, Ethel. On an impulse, Louise leaves a film shoot in Las Vegas and sets off for her father’s house on the East Coast, hoping for answers about the curious inheritance and, perhaps, about her …
1 comment
Read more 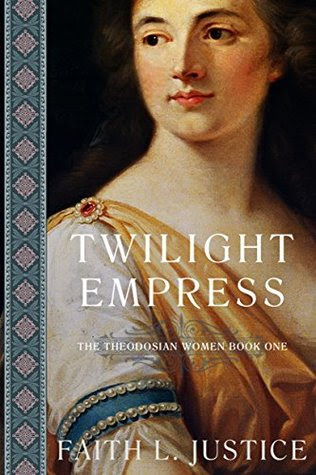 Twilight Empress tells the little-known story of a remarkable woman—Galla Placidia, sister to one of the last Roman Emperors. Roman princess, Gothic captive and queen—Placidia does the unthinkable—she rules the failing Western Roman Empire—a life of ambition, power and intrigue she doesn’t seek, but can’t refuse. Her actions shape the face of Western Europe for centuries. A woman as well as an Empress, Placidia suffers love, loss, and betrayal. Can her strength, tenacity and ambition help her survive and triumph over scheming generals, rebellious children, and Attila the Hun? Or will the Dark Ages creep closer and bring down the Empire? 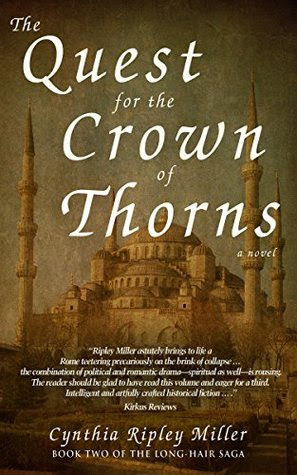 Name of Book: The Quest for the Crown of Thorns

Part of a Series: The Long Haired Saga

AD 454. Three years after the Roman victory over Attila the Hun at Catalaunum, Arria Felix and Garic the Frank are married and enjoying life on Garic's farm in northern Gaul (France). Their happy life is interrupted, when a cryptic message arrives from Rome, calling Arria home to her father, the esteemed Senator Felix. At Arria's insistence, but against Garic's better judgment, they leave at once.

Upon their arrival at Villa Solis, they are confronted with a brutal murder and the dangerous mission that awaits them. The fate of a profound and sacred object--Christ's Crown of Thorns--rests in their hands. They must carry the holy relic to…
Post a Comment
Read more
More posts