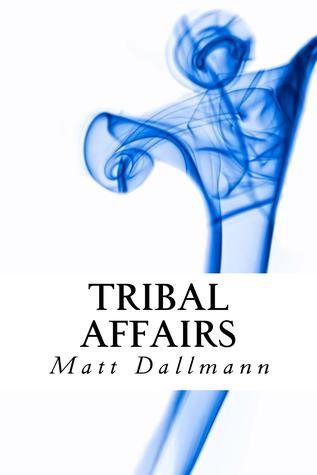 Dahlia, a centuries old genie, lies hopelessly trapped in a damaged golden locket charm attached to an ankle bracelet. Its owner, sixteen-year-old Liana, wears it for the first time during her father Jamison’s opening night illusion spectacular. Not only does its presence cause Jamison to folly his performance, but it also starts a chain of bizarre events that lead to a showdown with Dahlia’s mortal enemy, Stefan, and an unsuspecting romance between Liana and his son.

Main characters include Liana who is a teenager and is struggling with a fear that she will turn out like her mom as well as being there for her beloved father. Unfortunately I have not found her a very interesting character. For me, Taffi was more interesting and complex because he is best described as a bad boy and I would have wanted to see more of his past and history. There is also Amon who is manipulative and will do what he can to achieve his goals and Stefan, Taffi's father who is paranoid about everyone and everything. I do feel that chemistry between Taffi and Liana should have been worked on a lot more, and I also would have wanted to see more about why Amon's daughter made the choices she has.

The strength to defeat enemy lies within

On one hand the story is from first person narrative from a genie's point of view, but on the other hand most of the story is focused from Liana's point of view, although at times Taffi is also given a voice. The premise and the subject matter of the story is interesting, but getting there and even trying to learn a few things about genies is a difficult path. I also feel that some parts need to be explained a lot more namely Taffi. 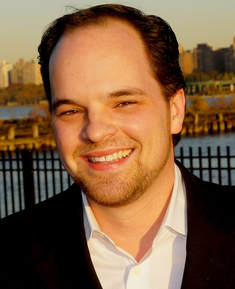 Matt Dallmann ahs a background in acting and holds a BFA from Marymount Manhattan COllege in New York City. His films and screenplays have been featured at film festivals across the United States including Cinequest, Big Apple FIlm Festival, Seattle's True Independent Film Festival, DragonCon and Zero Independent Film Festival. His piano compositions have been published for commercial use and he is a member of ASCAP. Mat is also the Co-Founder and Vice President of the boutique medical billing firm VGA Billing Servies, Inc in New York City. He lives in New Jersey with his wife and two daughters.

While the story had an interesting premise, I do feel that it needs to be worked on a lot more. Genies are definitely something unique to fantasy because it seems as if Disney's Aladdin has created a monopoly on them and not many know that there are a lot more genies than just the big blue magical one. I liked part of the story when I am learning about genies and would have liked there to be more of them beyond the Ifrit and Marid. Other aspects of the story such as character development of Taffi, the various relationships between Liana and Taffi as well as making sense of what is going on need to be worked on. For me also it was difficult and a bit frustrating to remember that it was genie in the locket who was narrating the story instead of Liana. (Am really not sure why its necessary for genie to narrate instead of Liana.)