Showing posts from February, 2018
Show all

Diverse Reads on my Blog #14

Diverse Reads on my Blog #14

I really don't have an excuse for being late, aside from life getting in the way. February has mostly been filled with more downs than ups, but I want to be hopeful about the future, although my cynicism is skeptical, but miracles can happen when you least expect them.

The Bible project is something I have been going over in my head for ages, and something I've been questioning for a long long while; should I or should I not? I pride myself on the fact that my blog tends to focus on secular literature with little to no trace of religion permeating the many reviews. But at the same time, I wonder, if many bloggers express their faith and beliefs by reviewing christian fiction and non-fiction, why should that stop me from doing the Bible project to my liking?

Contrary to how it sounds, I still will not be reading and reviewing christian fiction/non-fiction, but I will be giving what I call reviews of both Hebrew and christian testaments, namely how …
Post a Comment
Read more 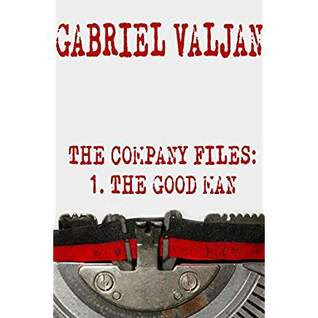 Part of a Series: The Company Files

Jack Marshall had served with Walker during the war, and now they work for The Company in postwar Vienna. With the help of Leslie, an analyst who worked undercover gathering intelligence from Hitler’s inner circle, they are tasked to do the inconceivable: recruit former Nazis with knowledge that can help the U.S. in the atomic race. But someone else is looking for these men. And when he finds them, he does not leave them alive. In this tale of historical noir, of corruption and deceit, no one is who they say they are. Who is The Good Man in a world where an enemy may be a friend, an ally the enemy, and governments deny everything?

G974 Book Review of That woman by Wayne Clark 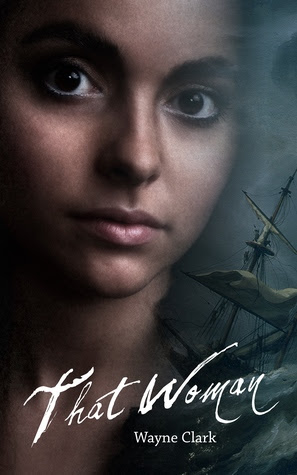 Name of Book: That Woman

Kidnapped in France and brought to America as an indentured servant, a young woman takes on the brutal merchant king of New York’s East River waterfront…

Illness suddenly deprives 17-year-old Sarah Da Silva and her older brother Jacob of a mother. Before Sarah has come to terms with that loss, her merchant father grows frail and increasingly desperate in the face of impending bankruptcy. On the rainy night their father scours the docks of Bordeaux, France, to make his final bid to save his family, his children are kidnapped and forced onto a ship bound for New York …
Post a Comment
Read more 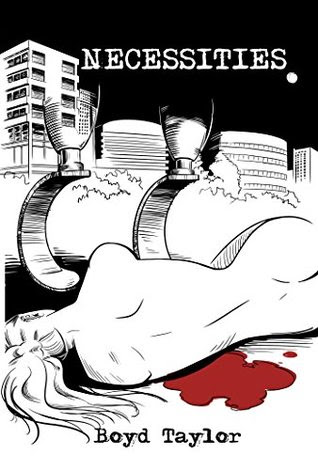 Donnie Ray Cuinn returns to Austin to defend a war hero accused of murder. David Lewis lost both legs in Iraq, but he has overcome his nightmares and his disabilities by sheer willpower. He has learned to run and to box and is a successful newspaperman with a beautiful wife and son. Now the nightmares have returned and he must stand trial for murder. With twists that never seem to end, this gripping legal thriller is filled with suspense and indelibly drawn characters dealing with love and betrayal.

Main characters include David Lewis, a war hero of Iraq who is a double amputee and has married into the wealthy Lehrer family. David is an admirable yet a flawed hu…
Post a Comment
Read more

G966 golden gremlin; a vigorous push from misanthropes and geezers 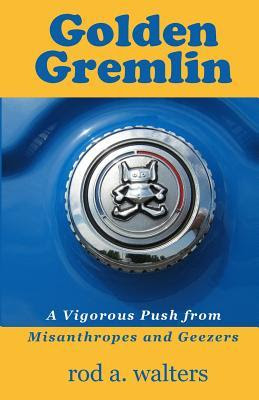 Title of the book: golden gremlin; a vigorous push from misanthropes and geezers

From GOLDEN GREMLIN, you will learn all kinds of useful tidbits (and bigbits) from experienced misanthropes and geezers about how the world really runs, or at least how so much of it got messed up. E.g.: - NATURE: boys, dog poop, and carbon footprints. - WORDS: the real meaning of -Caucasian.- - BUSINESS: stakeholders, esp. through the heart. - KITCHENS: cooking up tasty Dollar Store kale. - HISTORY: how Hell froze, and how Earth Day got born. - Golden boy gets to be GOLDEN GREMLIN. - Seasonally warm gremlin songs. Sort of. Follow golden gremlin Poppy through this vigorous and funny adventure.

Rod Walters lives and writes in upstate New York to prove he can be an all-season writer. Since he wants everybody to be all-season persons no matter her or his…
Post a Comment
Read more

G972 the once and future queen; Guinevere in Arthurian Legend 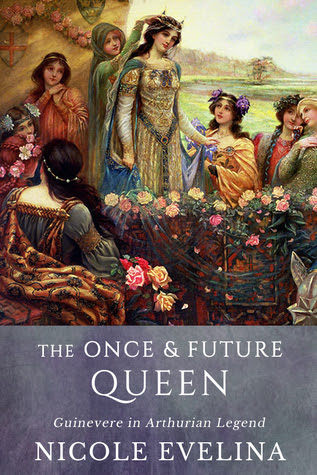 Title of the book: The Once and Future Queen

Guinevere’s journey from literary sinner to feminist icon took over one thousand years…and it’s not over yet.

Literature tells us painfully little about Guinevere, mostly focusing on her sin and betrayal of Arthur and Camelot. As a result, she is often seen as a one-dimensional character. But there is more to her story. By examining popular works of more than 20 authors over the last one thousand years, The Once and Future Queen shows how Guinevere reflects attitudes toward women during the time in which her story was written, changing to suit the expectations of her audience. Beginning in Celtic times and continuing through the present day, this book synthesizes academic criticism and popular opinion into a highly readable, approachable work that fills a gap in Arthurian material available to the general public.