Showing posts from March, 2018
Show all

Diverse Reads on my Blog #15 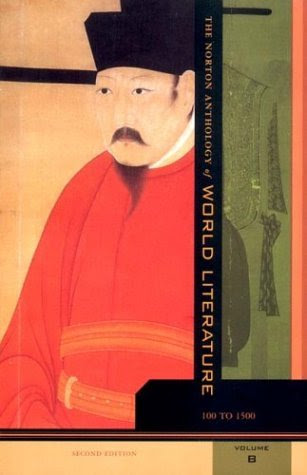 Diverse Reads on my Blog #15

I can hardly believe that March of 2018 has mere minutes to live. A lot of push-and-pull has been happening this month from gun debate to what seems to be riots. I hope for one side to win, and whatever will be the side will bring peace rather than division. I hope for peace and for continuing existence as March turns to April and some major meetings are about to happen. Like many, I want peace, respect and a right to live life filled with laughter and happiness. Remember the golden rule: "Treat others how you wish to be treated..." for a more peaceful world.

The Tale of Genji-Murasaki Shikibu

The Tale of Genji was written in the eleventh century by Murasaki Shikibu, a lady of the Heian court. It is universally recognized as the greatest masterpiece of Japanese prose narrative, perhaps the earliest true novel in the history of the world. Until now there has been no translation that is both complete and scrupulously faithful to …
Post a Comment
Read more

G985 Book Review of Shadow by the bridge by Suzanne Zewan 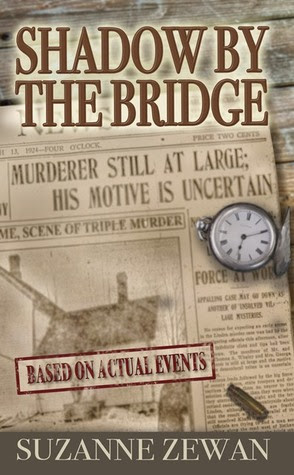 Name of Book: Shadow by the Bridge

11-year-old Fritz Reynolds recalled his father telling him that man is the only creature who can find amusement in killing. Little did he realize that those words would become the theme for his teenage years growing up in the rural hamlet of Linden, New York. In this coming-of-age story, Fritz takes us back to a simpler time when neighbors gathered at the general store to listen to radio shows, drank barrel-aged cider, and worshiped at the Baptist church every Sunday. All was picturesque in his close-knit farming community until terror was unleashed on them.

I feel that the only main character in the story is Fritz Reynolds. Other characters, it seems, end up playing a secondary part, and I would…
Post a Comment
Read more 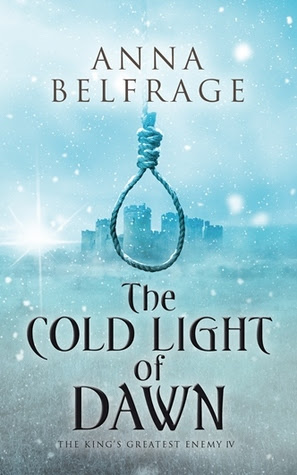 Name of Book: The Cold Light of Dawn

Part of a Series: The King's Greatest Enemy

After Henry of Lancaster’s rebellion has been crushed early in 1329, a restless peace settles over England. However, the young Edward III is no longer content with being his regents’ puppet, no matter that neither Queen Isabella nor Roger Mortimer show any inclination to give up their power. Caught in between is Adam de Guirande, torn between his loyalty to the young king and that to his former lord, Roger Mortimer.

Edward III is growing up fast. No longer a boy to be manipulated, he resents the power of his mother, Queen Isabella, and Mortimer. His regents show little inclination of handing over their power to h…
Post a Comment
Read more

G988 The Myths of Safe Pesticides 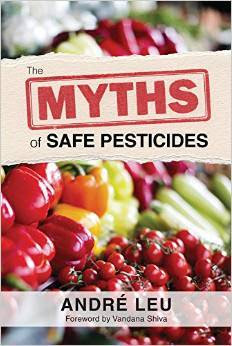 Title of the book: The Myths of Safe Pesticides

The chemical-based conventional agriculture industry claims that the synthesized concoctions they sell as pesticides, herbicides, and insecticides are safe when used as directed, but does the scientific evidence truly support their assertions? Organic agriculturist and lecturer André Leu delves into a wealth of respected scientific journals to present the peer-reviewed evidence that proves the claims of chemical companies and pesticide regulators are not all they seem. Leu translates technical jargon into layman's terms to break down the five most repeated myths about pesticide use: independent scientific analysis shows that pesticides are not at all as safe as industry leaders and regulatory agencies claim. The pesticide industry argues that human agriculture, and thereby the global population itself, cannot survive without using pesticides and …
Post a Comment
Read more 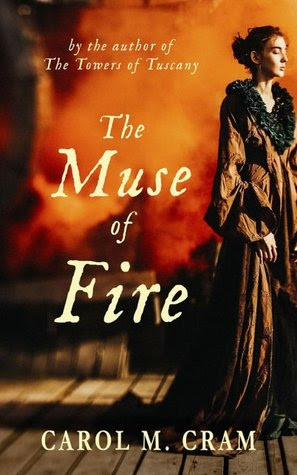 Name of Book: The Muse of Fire

Abandoned at birth, the grandly christened Edward Plantagenet rises from London’s Foundling Hospital to take charge back stage at the Theatre Royal, Covent Garden, only to be blind-sided when he rescues Grace—a young woman escaping an abusive father.

Grace finds an outlet for her passions as a Shakespearean actress, becoming ensnared by intrigues and setbacks that mar the pathway to stardom she craves.

Set against the tumultuous backdrop of the Old Price Riots of 1809, Grace and Ned find common purpose in a quest that threatens to tear both their worlds apart 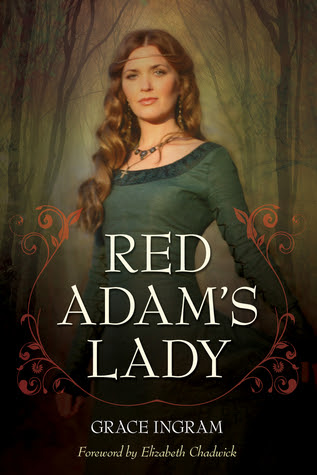 The fair Lady Julitta has a problem. She is not wealthy. She prizes her virginity. And her liege, whom she despises, is intent on rape.

Red Adam is the lord of Brentborough castle—young, impetuous, scandalous, a twelfth-century hell raiser. On one of his nights of drunken revelry he abducts Julitta. Though she fends him off, keeping her virginity, he has sullied her honor. Then, to the astonishment of all, he marries her.

Red Adam’s Lady is a boisterous, bawdy tale of wild adventure, set against the constant dangers of medieval England. It is a story of civil war and border raids, scheming aristorcrats and brawling villagers, daring escapes across the moors and…
Post a Comment
Read more Waking Isabella is a story about uncovering hidden beauty that, over time, has been lost, erased, or suppressed. It also weaves together several love stories as well as a few mysteries. Nora, an assistant researcher, is a catalyst for resolving the puzzle of a painting that has been missing for decades. Set in Arezzo, a small Tuscan town, the plot unfolds against the backdrop of the city’s antique trade and the fanfare and pageantry of its medieval jousting festival. While filming a documentary about Isabella de’ Medici—the Renaissance princess who was murdered by her husband—Nora begins to connect with the lives of two remarkable women from the past. Unraveling the stories of Isabella, the daughter of a fi…
Post a Comment
Read more

E-Reading G996 Walk with Me 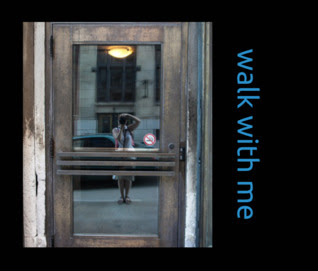 Title of the book: Walk with Me

Welcome to my book of weird; pairs of shoes waiting for their owners, a cat for sale in a shop window and chairs on walls. Street photography like you've never seen it before - or have you?

"My dad always carried a camera under the seat of his car and was constantly taking pictures. I think that his example, together with pouring over National Geographic magazines as a child fuelled my curiosity for the world around me.

I am a documentary photographer and street photography is my passion. Some of my images have been chosen by National Geographic as editor's favourites and are on display in the National Geographic museum in Washington, DC. I also have an off-kilter sense of humour so …
Post a Comment
Read more 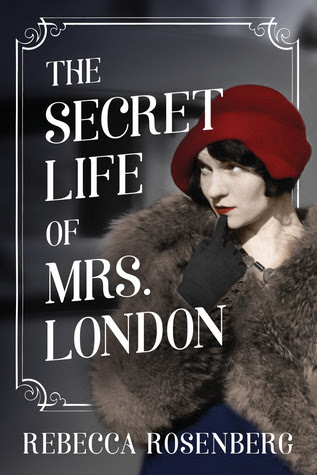 Name of Book: The secret life of Mrs. London

San Francisco, 1915. As America teeters on the brink of world war, Charmian and her husband, famed novelist Jack London, wrestle with genius and desire, politics and marital competitiveness. Charmian longs to be viewed as an equal partner who put her own career on hold to support her husband, but Jack doesn’t see it that way…until Charmian is pulled from the audience during a magic show by escape artist Harry Houdini, a man enmeshed in his own complicated marriage. Suddenly, charmed by the attention Houdini pays her and entranced by his sexual magnetism, Charmian’s eyes open to a world of possibilities that could be her escape.