Showing posts from August, 2018
Show all

Diverse Reads on my Blog #20

Diverse Reads on my Blog #20

I often feel unmotivated lately to be doing the diverse reads. I often wonder why do them in the first place? Does anyone read them or care about them? I'd like to think that yes, there are readers who will find them important, but somehow its hard to motivate myself to devote two or so hours to do one page...I am not giving up or anything, just that its difficult for me to do them.

Jacob the liar by Jurek Becker

In a feat of sheer storytelling reminiscent of Sholem Aleichem and Isaac Bashevis Singer, Jurek Becker writes of a Jewish community's tragic fate gently and humorously. Set in a Polish ghetto near the close of World War II, the novel centers on the artless and unheroic figure of Jacob Heym, former proprietor of a modest cafe, who accidentally overhears a German news report of Soviet army advances. When Jacob relays the news,word spread throughout the ghetto with the added rumor that Jacob possesses a contraband radio. To…
Post a Comment
Read more 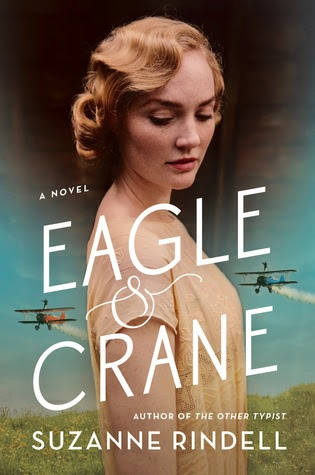 Name of Book: Eagle and Crane

Two young daredevil flyers confront ugly truths and family secrets during the U.S. internment of Japanese citizens during World War II, from the author of The Other Typist and Three-Martini Lunch.

Louis Thorn and Haruto "Harry" Yamada -- Eagle and Crane -- are the star attractions of Earl Shaw's Flying Circus, a daredevil (and not exactly legal) flying act that traverses Depression-era California. The young men have a complicated relationship, thanks to the Thorn family's belief that the Yamadas -- Japanese immigrants -- stole land that should have stayed in the Thorn family.

Book Spotlight for The Love Fool by Lorenzo Petruzziello

Set in Rome. Follow the whirlwind antics of a publicist as he struggles to manage his first TV chef client, his new life, and an unexpected visit from his ex-girlfriend.

Alex recently moved to Italy for an opportunity at a PR firm in Rome. His first client is the beautiful Danish chef Pernille Bjørn, a popular model, TV personality, and cookbook author just entering the booming televised cooking show market in Italy.

Alex's single-minded career focus is soon thwarted by Emily, an ex-girlfriend he hasn't heard from in almost a decade.

Italy's modern culture and enchanting sights set the backdrop to this Rome-antic comedy. 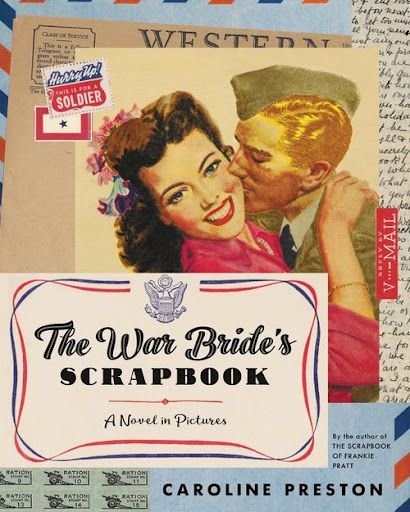 Lila Jerome has never been very lucky in love, and has always been more interested in studying architecture and, more recently, supporting the war bond effort on the home front. But in the fall of 1943, a chance spark with a boarder in her apartment sets Lila on a course that shakes up all of her ideas about romance.

Lila is intoxicated by Perry Weld, the charismatic army engineer who’s about to ship out to the European front, and it isn’t long before she discovers that the feeling is mutual. After just a few weeks together, caught up in the dramatic spirit of the times and with Perry’s departure date fast approaching, the two decide to elope. In a stunning kaleidoscope of vibrant ephemera, Lila boldly attempts t…
Post a Comment
Read more

G1021 How Hitler was made; Germany and the Rise of the Perfect Nazi 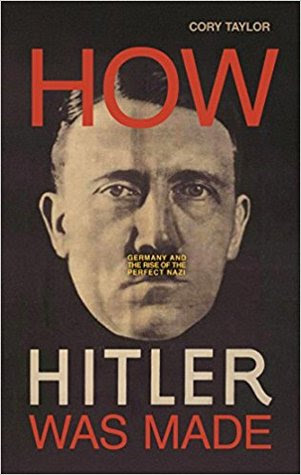 Title of the book: How Hitler was made; Germany and the Rise of the Perfect Nazi

Focusing on German society immediately following the First World War, this vivid historical narrative explains how fake news and political uproar influenced Hitler and put him on the path toward dictatorial power.

How did an obscure agitator on the political fringes of early-20th-century Germany rise to become the supreme leader of the "Third Reich"? Unlike many other books that track Adolf Hitler's career after 1933, this book focuses on his formative period--immediately following World War I (1918-1924). The author, a veteran producer of historical documentaries, brings to life this era of political unrest and violent conflict, when forces on both the left and right were engaged in a desperate power struggle. Among the competing groups was a highly sophisticated network of ethnic chauvinists t…
Post a Comment
Read more 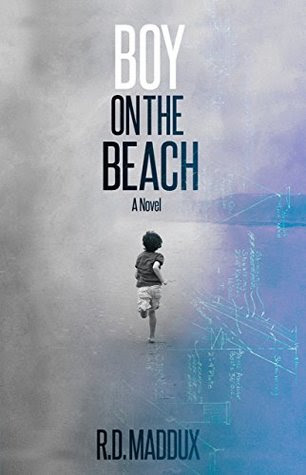 Name of Book: Boy on the Beach

Andrew Foster, a real estate developer in San Diego, is a man suddenly haunted by his past. Memories, like specters from his former life of sex, drugs and rock and roll have come crashing into his current world of business in this sunny coastal city. The ominous, repeated appearance of a black SUV at the beach where he meets his sister each week, has triggered fears that it’s payback time for a bad choice he made years ago.

To add to his frustrations, his hopes of a big breakthrough in the San Diego real estate market haven’t come to pass. He’s starting to wonder if his visions of success will ever come true when an investor offers to finance his dream project. Soon things start to fall into place for Andrew in business, life, and even love.…
Post a Comment
Read more 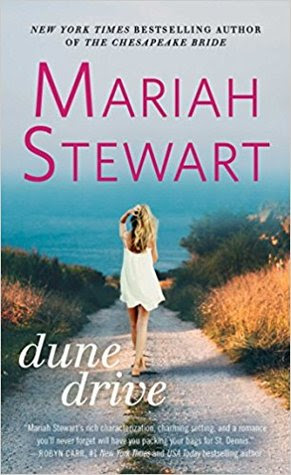 Part of a Series: Chesapeake Diaries

Always believing she was an ugly duckling, Chrissy Jenkins thought she had finally turned into a swan when her real-life Prince Charming swept her off her feet. But as his true character began to crack his perfect facade, Chrissy realized that not only was she better off without him, but that she was the only one who had the power to transform her life.

Returning to her ancestral home on Cannonball Island for a family wedding, Chrissy is reintroduced to a legacy she’d all but forgotten. In choosing to stay on the island, she reboots her life, successfully reinventing herself as a sous chef at the Inn at Sinclair’s Point just over the bridge in St. Dennis. But despite her new…
Post a Comment
Read more

It seems that I have accomplished quite a lot in previous month: I got a lot of awesome reading; now comes the difficult part: writing reviews. While a lot of my reading the previous month included contemporary fiction, (with some historical fiction thrown in,) this month will be what I will call ancient history; yes history prior to 1800s, and a lot of the reads will be indie books as well as a number of contemporary reads. I also will start creating videos, mostly about what I am reading and perhaps in a month or two will begin my USA MANA project. (USA Make America New Again aka MANA) Enjoy the month of August!

Things we Lost in the Fire by Mariana Enriquez