Showing posts from September, 2018
Show all

Diverse Reads on my Blog #21

Diverse Reads on my Blog #21

Will anything change should a certain volatile person be removed from the highest office of USA? I want to be optimistic and say yes, but deep inside, this person has unleashed something powerful that no one can control, I am afraid.

Once a hero… always a hero.

Obstacle: There's no rest from the wicked chemistry he's found with her.

After a too-close-for-comfort brush with cancer, ocean photographer Kristen Turner heads to Hawaii for three months, where fate hands her a smokin'-hot opportunity she can't resist…...

Captain Luke Andrews has to get some serious R & R, but he can't keep his hands off Kristen. She's wild and irresistible, and spending his nights with her seems more dangerous than his last mission.

Book Spotlight for We meet with manners by Cheryl Esposito

Book Title: We Meet with Manners by Cheryl Esposito

We meet with manners is all about being polite and respectful to people throughout the day. From people you know to strangers passing by, simple kind gestures not only lift the spirits of others but for ourselves too. The pictures demonstrate sign language to assist with the early communication and development.

Cheryl Esposito has come from a corporate background and has since become a full-time Mom with three children under 4 and an amazing husband. I have always enjoyed writing but my children are the one’s who inspired me to write about our everyday routines and family fundamentals. My husband pro…
Post a Comment
Read more 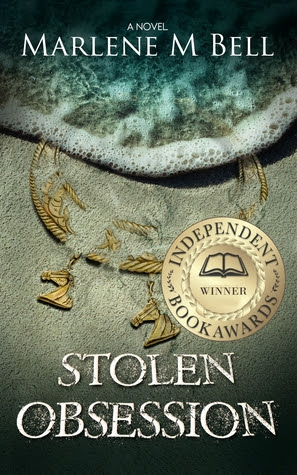 People die, but legends live on.

New York antiquities appraiser Annalisse Drury recently lost her best friend to murder. The killer’s identity may be linked to her friend’s expensive missing bracelet—a 500-year-old artifact that carries an ancient curse, one that unleashes evil upon any who dare wear the jewelry created for the Persian royal family.

Weeks later, Annalisse sees a matching necklace at a Manhattan gallery opening. She begs the owner to destroy the cursed piece, but her pleas fall on deaf ears—despite the unnatural death that occurs during the opening. With two victims linked to the jewelry, Annalisse is certain she must act.

G1048 Book Review of A black matter for the king by Matthew Willis and J.A. Ironside 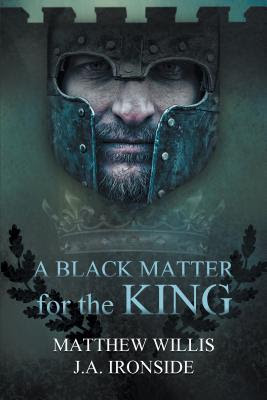 Name of Book: A Black Matter for the King

Part of a Series: An Arguement of Blood is the prequel

TWO POWERFUL RIVALS -- ONE DECISIVE BATTLE Now a political hostage in Falaise, Aelfgifa forms an unlikely friendship with William, Duke of Normandy. William has been swift to recognize her skills and exploit them to his advantage. However, unbeknownst to the duke, Gifa is acting as a spy for her brother, Harold Godwinson, a possible rival for the English throne currently in the failing grip of Edward the Confessor. Homesick and alienated by the Norman court, Gifa is torn between the Duke's trust and the duty she owes her family. William has su…
Post a Comment
Read more

G1034 Book Review of The hope fault by Tracy Farr 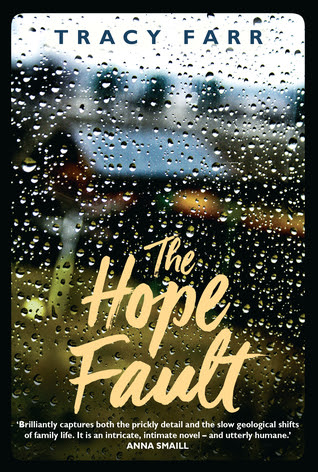 Name of Book: The Hope Fault

Iris’s family – her ex-husband with his new wife and baby; her son, and her best friend’s daughter – gather to pack up their holiday house. They are there for one last time, one last weekend, and one last party – but in the course of this weekend, their connections will be affirmed, and their frailties and secrets revealed – to the reader at least, if not to each other. The Hope Fault is a novel about extended family: about steps and exes and fairy godmothers; about parents and partners who are missing, and the people who replace them.

There are no villainous characters, and there are no perfect characters,but instead these are people and not specific archetypes. People who are…
Post a Comment
Read more

G1041 Held Together; a true story of love's victory 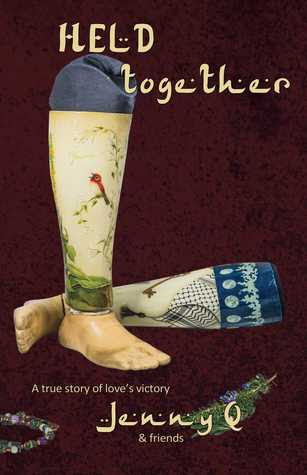 Title of the book: Held Together; a true story of love's victory

In January of 2014, Joshua Tree's beloved village herbalist, Jenny Q. suddenly became seriously ill and rapidly descended into a coma with slender chance of survival. The shock of this news initiated an overwhelming outpouring of love, wit, service, practical magic and sharing of spiritual wisdom between those in her intimate desert community. Indeed it seemed that the entire group became one in their desperate effort and race against the clock to save her life.

While the words of others in the community tell the story in this book, it is Jenny's own insightful writings that provide a fascinating window into a range of rare experiences. She gives us a unique glimpse into the mysterious worlds encountered while in a coma, the absolute alteration of losing one's legs, the subtle venom of PTSD, the nightmare of withdr…
Post a Comment
Read more

From Obscurity to Highly Paid Bestselling Author41 cutting-edge e-books, e-courses, and other resources to help you fulfill your dreams of becoming
a bestselling author!
What is the Write-Publish-Profit Super Stack?

It's a curated selection of premium resources and tools, including e-books, e-courses, software, and coupons. It includes 35+ contributors across a broad range of the self-publishing space.

The combined retail value of everything in the stack is almost $3000.00, but you get everything for a humongous 96% off!

This is one of the best compilation of resources I've ever seen for writers and self-publishers.

When is this sale happening?

For a very limited time from September 10 to 14. After the “Flash Sale” is over, this deal is gone.

Who is this resource for?

Whether you write fiction or nonfiction, are just starting out or are attempting to take your already successful writing career to the next level, there’s tons of cutting-edge up-to-the-minute content here for you. 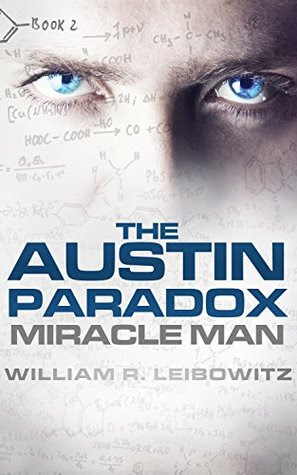 Name of Book: The Austin Paradox

Part of a Series: Miracle Man is a prequel

REVERED BY MANY, REVILED BY SOME
BUT NONE CAN DOUBT THAT ROBERT JAMES AUSTIN IS REMARKABLE

THE AUSTIN PARADOX is Book 2 in the award-winning, critically acclaimed, New York Times Best Selling MIRACLE MAN series that chronicles the remarkable saga of Robert James Austin, the greatest genius in human history, whose medical cures saved countless millions. A fully "stand-alone" novel, THE AUSTIN PARADOX can be enjoyed without having read the series’ first book.

In this emotionally-charged medical/psychological/conspiracy thriller, author William R. Leibowitz takes the reader on an unpredictable action-packed journey. The suspense doesn't let up as the fast p…
Post a Comment
Read more 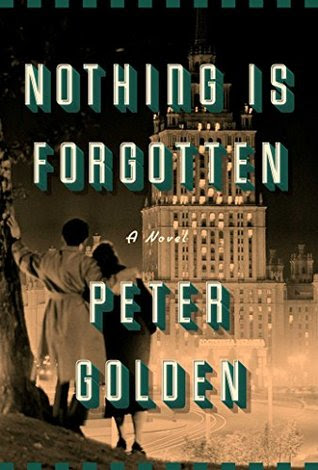 Name of Book: Nothing is Forgotten

From the beloved author of Comeback Love and Wherever There Is Light, comes a novel about the life-changing journey of a young man who travels from New Jersey to Khrushchev’s Russia and the beaches of Southern France as he finds love and discovers the long-hidden secrets about his heritage.

In 1950s New Jersey, Michael Daniels launches a radio show in the storage room of his Russian-Jewish grandmother’s candy store. Not only does the show become a local hit because of his running satires of USSR leader Nikita Khrushchev, but half a world away, it picks up listeners in a small Soviet city.

There, with rock and roll leaking in through bootlegged airwaves, Yulianna…
Post a Comment
Read more
More posts